December 1, 2021 by Bathroom accessories No Comments 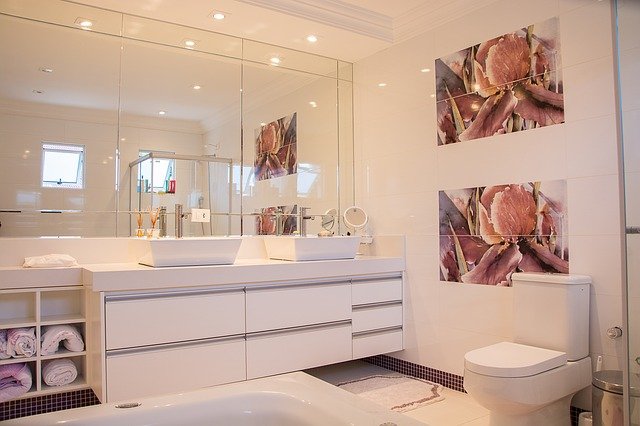 From the first one-piece bathtub to the rimless toilet, Ideal Standard has long been an innovator in the bathroom industry. It was established first in America and then, in 1905, came to the UK as the National Radiator Company. Later, Ideal Standard became the European arm of the company, which in the 1970s evolved again to concentrate purely on bathrooms.

Its pioneering inventions range from the technical – such as the ceramic disk cartridge inside a shower tap which, in 1969, replaced widely-used rubber that was prone to deterioration and developing limescale – to the design-led. And it’s the company’s impressive collaborations with heavyweight talent, which began in 1954 when Italian architect and designer Gio Ponti created ceramic sanitary ware for the brand, that tapped into a wider post-war enthusiasm for design.

‘We took our functional approach and world-class manufacturing and married that with the leading designers of the time,’ says UK and Ireland managing director David Barber of 20th-century associations with Gae Aulenti, Marco Zanuso and Mario Bellini.

Since 2018, Ideal Standard has been working with Italian design studio Palomba Serafini Associati (PS+A), and its latest ‘Atelier’ collections celebrate the company’s heritage by reimagining past designs. ‘We’re bringing these iconic pieces back to life but what’s really changed is the technology; it’s not only about altering shapes to reflect a modern look, but also updating the materials used,’ explains Ideal Standard senior designer Bart Sobieszczanski.

Take the ‘Linda-X’ collection, a range of basins and a bathtub inspired by Achille Castiglioni’s original ‘Linda’ line. It now features Diamatec®, a patented technology that allows for ultra-thin but highly durable basin edges.

There’s also the ‘Conca’ range of basins, which pay tribute to Paolo Tilche’s design, and the recently launched ‘Tipo-Z’, a modern interpretation of Gio Ponti’s ‘Zeta’ basin. Previously made as two separate pieces (a pedestal and a basin) it’s now a single cast. ‘We believe in creating pieces that push the boundaries of what’s come before and challenging what we know about bathroom design,’ says PS+A co-founder Roberto Palomba. idealstandard.co.uk

Based on circular and square geometric shapes, David Chipperfield’s 2003 ‘White and Silver’ is a 12-piece range of basins, baths and WCs (white) and a complementary collection of chromium-plated mixer taps (silver).

In 2003, Marc Newson created an eponymous collection of award-winning ceramic sanitaryware, taps and accessories, reducing each piece down to its simplest form.

Ideal Standard was the first manufacturer to tackle the issue of small bathrooms with its ‘Space’ range, designed by Robin Levien in 1998. It was promoted by taking key retailers and customers on Concorde – another tiny yet efficient environment.