April 6, 2022 by Bathroom accessories No Comments 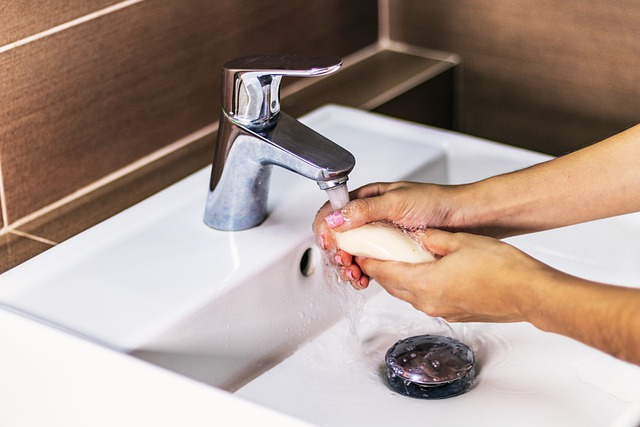 A Port Chester landlord that was sued for allowing an employee to return to work after his arrest for videotaping women in a bathroom is demanding that its insurance company cover its legal costs.

Chubb spokesman Eric Samansky declined to respond to the lawsuit, “as a matter of policy.”

The dispute goes back to March 31, 2018 when Port Chester police arrested a maintenance employee for installing an imaging device for amusement, profit or degrading a person.

A camera had been installed in a fourth floor bathroom at 181 Westchester Avenue and had been used to surreptitiously videotape women as they were urinating and undressing, according to the charges.

Caro Home, a bath textiles and accessories business with offices on the fourth floor, sued the landlord.

Four days after the arrest, according to the Caro complaint, the landlord told tenants about the incident. The employee was fired, and the landlord apologized and pledged to ensure a safe work place.

But in July 2018, the Caro complaint states, the landlord concluded that the matter was a misunderstanding, the employee had been vindicated and the employee was a vital part of the team who would return to work.

Caro Home claims that it lost business and profits because of the incident. Co-owner Carolina Feinstein said in a deposition that employees no longer felt safe and her best employee left the company. She and co-owner John Cafaro broke their lease and left the building.

He later tried to withdraw the guilty plea for unlawful surveillance. He claimed that he installed the camera to deter vandalism but had not yet connected it to power or to a recording device. He said his attorney had advised him to plead guilty to avoid a trial and registration as a sex offender.

Westchester Supreme Court Justice Susan Cacace rejected his request. The Second Appellate Court upheld her ruling, noting that “nothing that the defendant said or failed to say in his allocution negated any element of the offense or otherwise called into question his admitted guilt or the voluntariness of his plea.”

Now the landlord wants Westchester Supreme Court to declare that Chubb must insure, defend and indemnify 181 Westchester, 21st Century and the maintenance employee.

The landlord had a $2 million general liability policy when the employee was arrested, according to the complaint, including a limit of $1 million per occurrence. But Chubb disclaimed liability and denied a duty to defend the landlord.