September 18, 2022 by Bathroom accessories No Comments 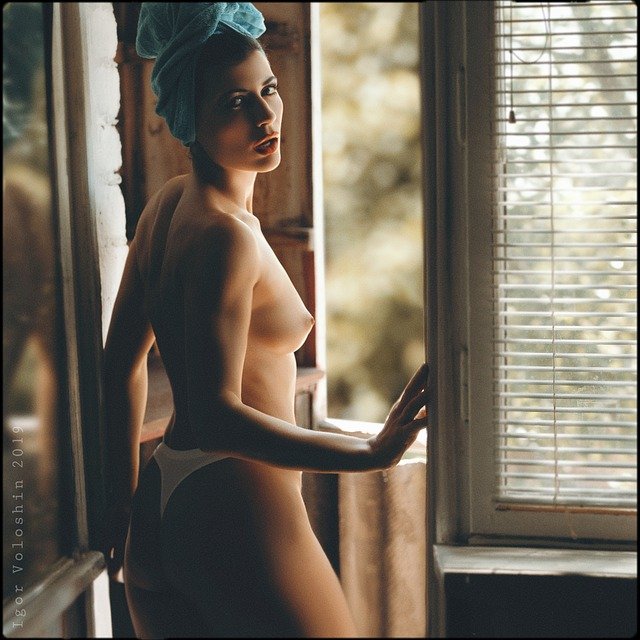 WATERFORD — In 1900, the building perched on the corner of W. Main Street and N. River Street in Downtown Waterford was owned by a veterinarian and housed a post office and general store.

One-hundred-and-twenty-two years later, the building is once again owned by a veterinarian and has been retrofit to look like the original.

Selling soaps, perfumes and bathroom sundries, newly-opened The Noble House, 206B W. Main St., offers some of the oldest bath products made in the U.S.

Pictured are bottles of men’s after shave, from the brand Caswell-Massey, which was founded in 1752 and was the first fragrance and personal care product company in the U.S.


Owner Meg Robinson is a veterinarian at Waterford Veterinary Clinic, which is located behind the store, at 206A W. Main St. She has been practicing medicine for decades.


Building history of The Noble House is posted inside the business.


According to Robinson’s research posted inside the building, The Noble House was built in 1900 and became a post office and general store. T.F. Moyle, a doctor of veterinary medicine, owned the building. Albert Topp and J. Hilbert ran the business.

Wiemer’s Millinery Shop opened in the space after and sold women’s hats. The business launched after Topp moved to another location.

Louis Grief bought the property sometime between 1910 and 1920. Grief was then believed to sell the building to Frank Tenfel, a baker.

Pictured is an old photograph circa 1923 of The Noble House, which then was an art or photo studio, called The Noble Studio.

The building was later an art or photo studio, called The Noble Studio, as documented by a photograph in 1923. Anne Noble, the shopkeeper’s wife, lived in the building until 1976.

Anne and Steve Dirks purchased the building also that year; they opened a religious store. A host of other small businesses followed, including an insurance …….