January 4, 2022 by Bathroom accessories No Comments 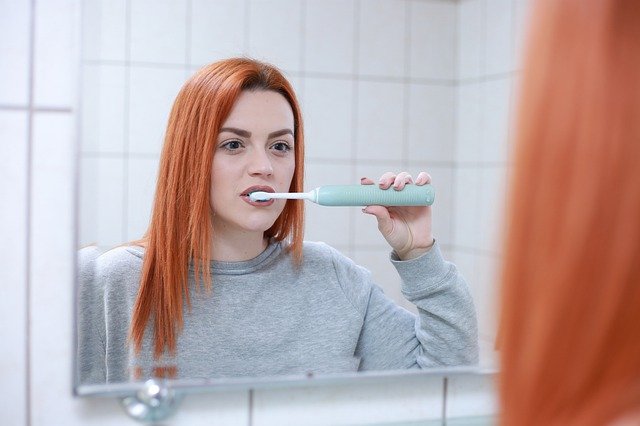 Shaquille O’Neal had one. David Lynch designed one that pops out from beneath his own sink. After a divorce, the radio host Tom Joyner installed one resembling a beckoning mouth to prove he “really is single.” And the poet and artist John Giorno used a row of them—in the disused YMCA-turned-nerve center of the downtown set he called home—as an ersatz frame for a Keith Haring piece.

Urinals have been a part of public life at least since the Roman emperor Vespasian installed clay pots for pissing in throughout the capitol. Fin de siècle Paris mounted hundreds of pissoirs in figured cast iron or beneath chic kiosks, each ready to service the call of nature (or, ahem, other intimate needs). Today, provocative urinals have famously appeared in such locales as the Boom Boom Room in New York City’s Standard High Line Hotel, where black-and-steel ones look onto a glass façade. Standing at these urinals, users can gaze down at New York City and at each other through transparent dividers.

Why not bring the fun home? Residential urinals are having a bit of a moment. “We’ve done them for clients,” says designer Rafael de Cárdenas, “usually in his-and-hers bathroom situations.” His take on luxurious minimalism contrasts with more extreme examples of the genre, like the fabled urinal at San Luis Obispo’s Madonna Inn. There, users of a cave-like urinal activate a waterfall when their stream interrupts a beam of light—the same tech that once powered Philippe Starck’s monumental stainless steel voids in the Times Square Royalton Hotel.

Manufacturers agree that there’s room for urinals at home. Some, like Toto, are emphasizing innovation in function. After 3D-printing resin models and studying how a colored liquid might splash and flow through them, Toto created the UT445U High Efficiency Washout Urinal, which claims to be eight times more water-efficient than previous iterations, and with better odor control. It even powers itself, thanks to a high-efficiency turbine.

Others, like Kohler, are taking small steps towards rethinking form. “There is growing interest in more stylish urinals,” says senior product manager Charles Scott, who’s stoking that interest with a pair of new introductions. One of them, the triangular Tend model, features a concealed trapway and a lip that has been raised and extended to block splash back. The Global Decorative line (debuting later this year) goes even further, harking all the way back to Vespasian. Reminiscent of ancient Roman architecture, “The curved backwall, bowl, and arch lines are framed by a rectangular face,” Scott says. “Some might think it looks more like a fountain.” We imagine Duchamp would love it.

The Tend urinal by Kohler.

Those seeking something even less customary alternatives would do well to score an invite into …….